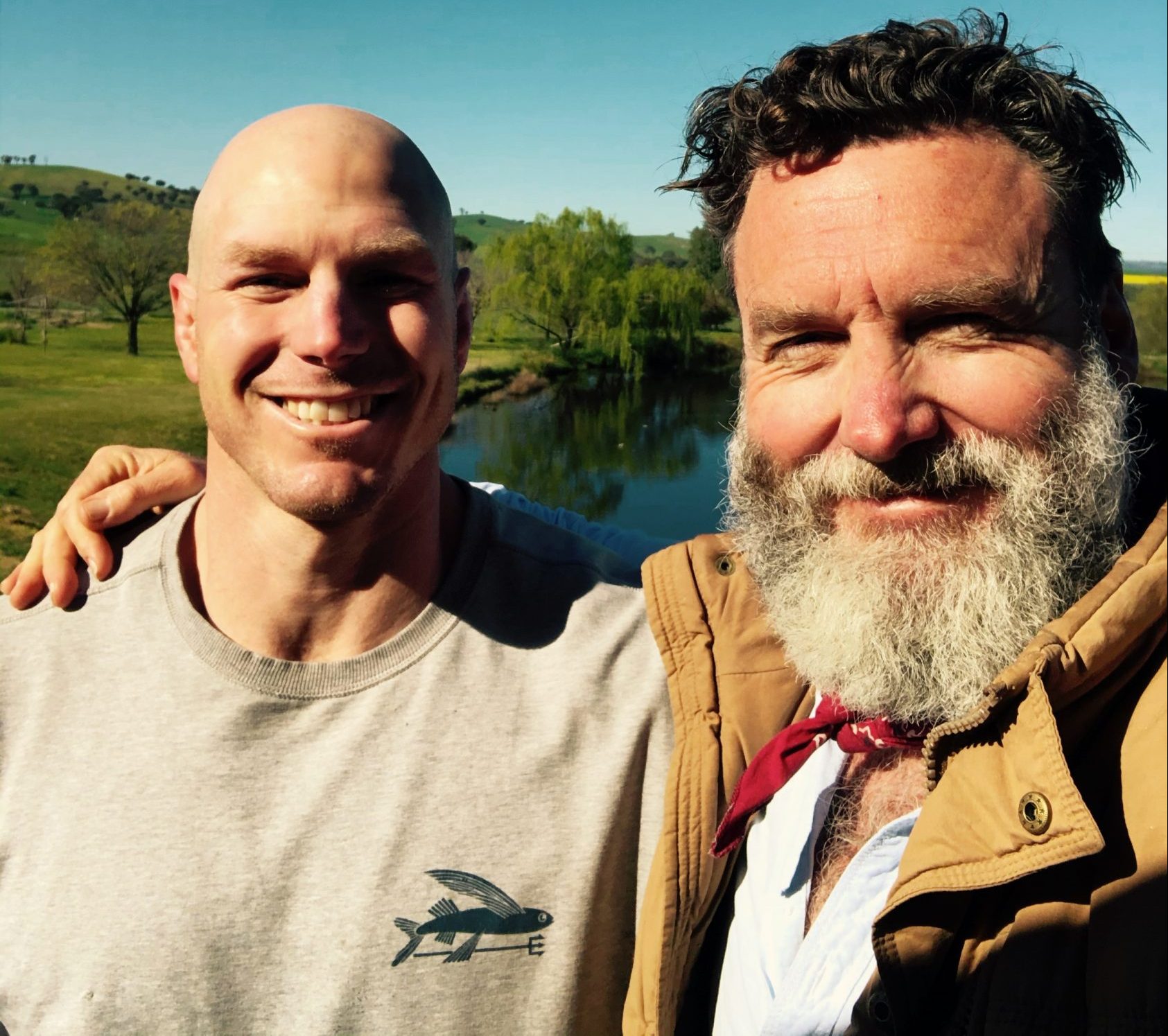 Charlie’s guest for Episode 25 is David Pocock. David has been named one of the best rugby players of all time, however his skills and interests go far beyond the international Rugby stage. Growing up on a Zimbabwean farm David’s interest in human and Natural ecology has been nurtured from a young age. When his family fled Zimbabwe in 2008 he brought that love of the landscape to Australia with him. David has since juggled his rugby career and advocacy for the protection of environments and rural community development, both here in Australia and back home in Zimbabwe.

Dave grew up on a flower, vegetable and beef farm in middle of Zimbabwe | Alan Savory the well known and controversial farmer and politician was an inspiration, as was Johann Zietsman who both challenged the traditional mindset | Dave was always interested in nature and human ecology and wanted to be a park ranger | Both Dave’s parents are from farming families | Zimbabwean reform program in 1999-2000 was badly executed which led his family to be kicked off their farm and their emigration to Australia | Dave spent 3 years in high school in Brisbane and threw himself into sport in 2008-9 | In Zimbabwe, some of the projects that Dave has participated in, target food and water security issues, through organisations such as ‘Farming Gods Way’ | Dave advocates connecting with the Australian landscape by spending time outside and  in nature developing one’s  Ecological and landscape literacy | The somewhat necessary control of invasive species such as horses is controversial | Dave is completing a Masters of Sustainable Agriculture at Charles Sturt University | His father has been a significant mentor, as was his mothers father | Reading has played a big part in David’s connecting to Australia | Alan Savory was an outspoken politician against the Rhodesian gov ref. apartheid, and it seemed that it was his ( Alan’s ) moving away from Africa that allowed him to amplify his wisdom and Holistic Management (HM) education to a wider global audience | Dave doesn’t feel fully accepted as a Zimbabwean now | Technology has brought us benefits but it has also brought us closer to the cliff edge | South Zimbabwean Project aims to support ag and community development to create thriving people and ecosystems as part of UNDP.

In Our Nature – Book by David & Emma Pocock

Farming God’s Way – A resource given to the wider body of Christ, to equip the poor and break the yoke of poverty first pioneered in Zimbabwe in 1984.

Call of the Reed Warbler – Book by Charles Massy