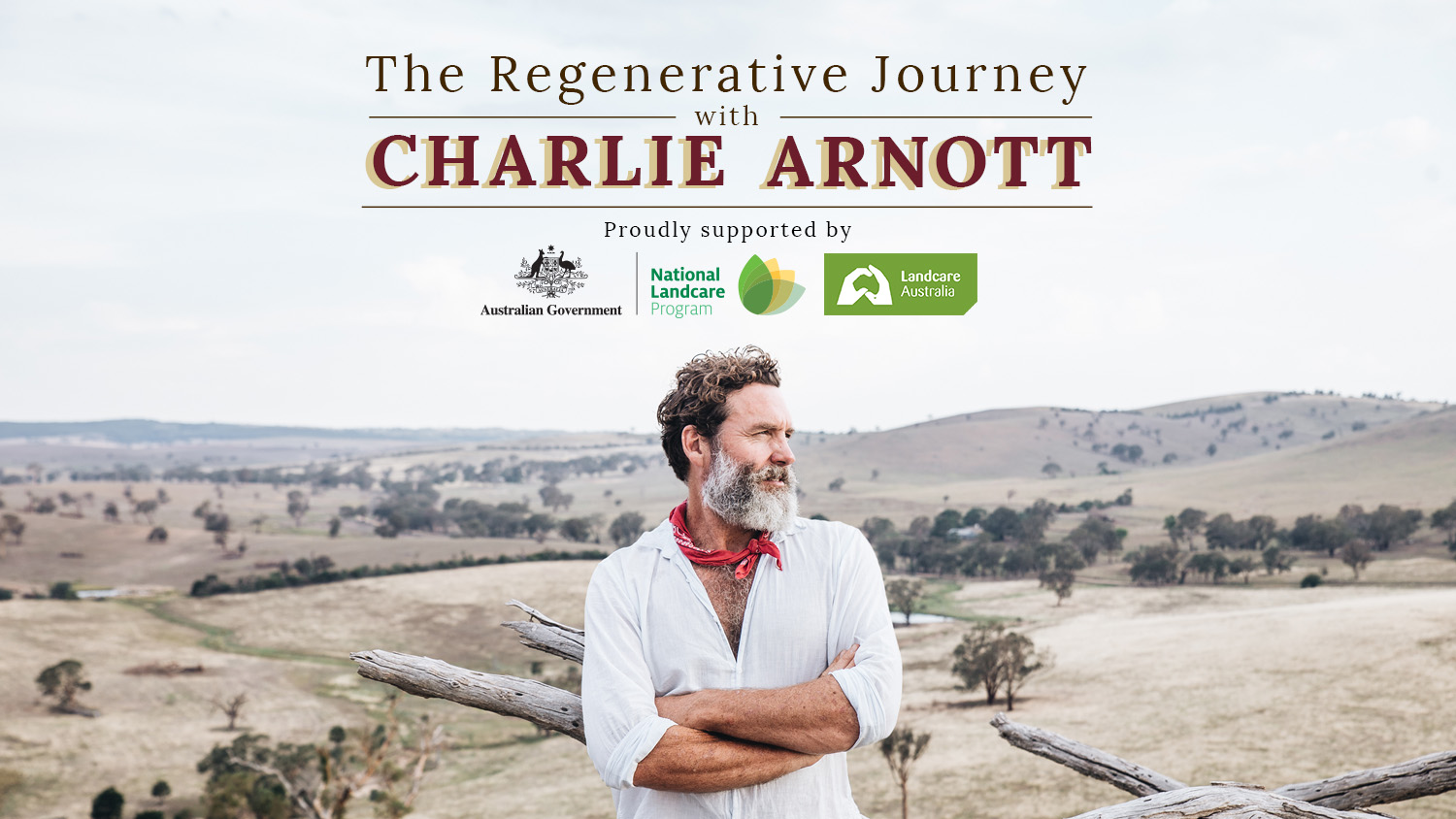 Lorraine takes us back to her early twenty’s when she first stepped onto the land, and her formidable journey from this point on. We cover off on some of her most important career milestones including her recent project the launch of the world’s first Regenerative Agricultural degree course at SCU. We talk Australia’s positioning on the world stage and also the regen. ag definition debate.

The power of collaborating and working together. Farmers are always going to be stronger when they pull resources and work together | RCS and Terry McCosker have done more for farming and grazing in this country than anyone else that I know | Regenerative Ag. is a whole way of thinking, it’s holistic thinking, it’s questioning and it’s a different journey for everybody who takes it. It’s not a prescriptive journey | Nobody owns the term regenerative, regenerate or regen. It’s not something you can own | There is no point giving money to farmers for a hay shed, if there’s no hay to put in the shed! | We’ve had drought, horrendously hot fires, now floods… and now we’re just waiting for the locust plague! |Our soils are the oldest soils in the world…we shouldn’t farm the way Europe farms. We need to farm the Australian way | The world is watching us. The world watched Australia burn | As a consumer, don’t sit there and say that I will become a vegan / vegetarian because livestock production is bad…that is coming from a point of ignorance because not all livestock production is bad | Farmers are the ultimate in action research!