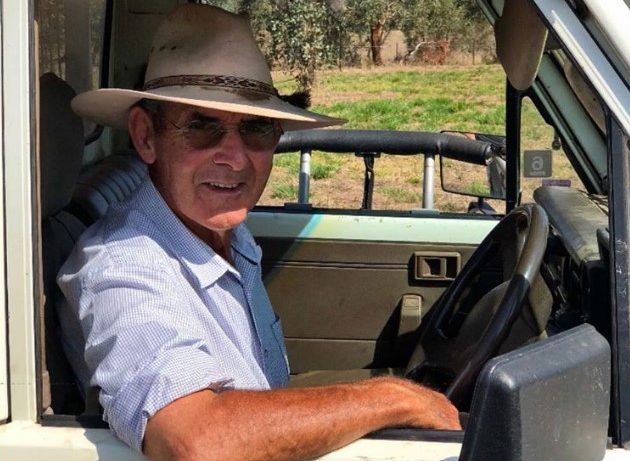 This is the episode (2 of 2 ) Charlie continues his chat with David Marsh, a stalwart of the Australian regen movement.

In what is an enlightening and philosophical dialogue David takes us on his regenerative journey and steps us through the course of events that triggered David’s change in approach. In Part 2 David delves deeper into the psychology of change and offers advice to those looking to start the transition

What was growing in the paddocks early 1970? I didn’t know…compared to now, when I am absolutely obsessed with it | It was the time of showing that we had mastery over nature…a lot to do with subsidies given after the war…there was a Super Phosphate bounty…you were paid to put Super out | The mantra out West was sell and repent but sell | In Boorowa the mantra was hang on and hope you get lucky | We noticed trees dying. Mary and I went out and did some counts in a few paddocks where there were quite a few trees. We calculated that at the rate they were dying that in 70 years there wouldn’t be many alive. That was the embryo and the awakening of an ecological conscience | We had no idea what we were doing to be honest and thought we were forming a group because there were a lot of trees dying in Boorowa…but the trees were actually an indication of a whole lot of other things that were going on…we were ecologically blind | Corona 19 has made people reconsider how they have been living and how dependent they are on so many things that are high energy products | I used to see myself as an agent responsible for healing the land…there is nothing wrong with this but now I see myself as someone who is observing the landscape that is healing itself.